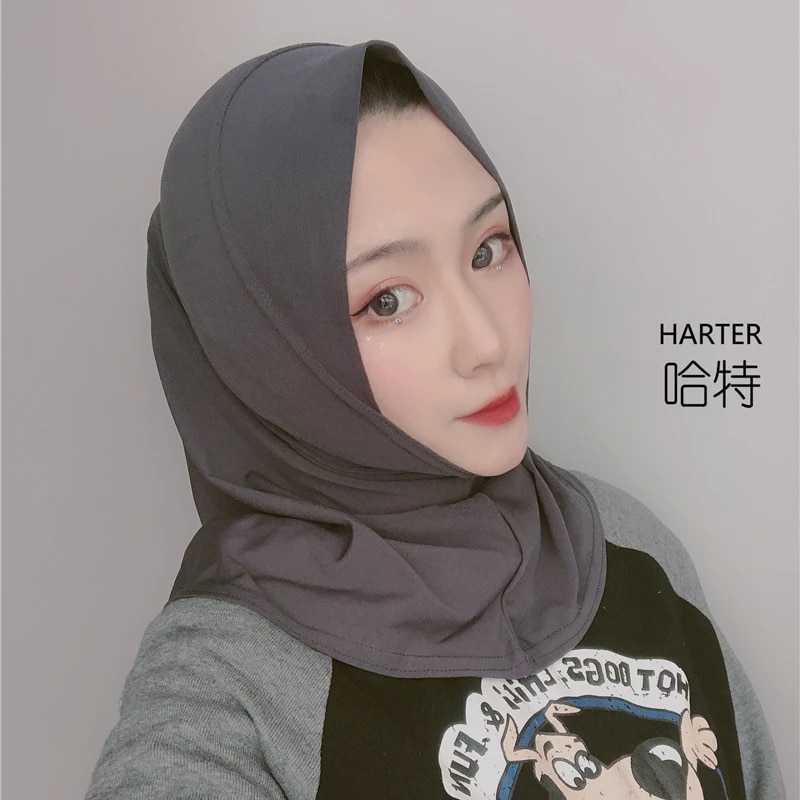 Two Muslim women stand in front of the open boot of their car in Munich Hasenbergl and unpack their shopping. Indian Muslim woman with romantic eyes and eye makeup wears a black niqab and burqa and carries her toddler son in her arms. 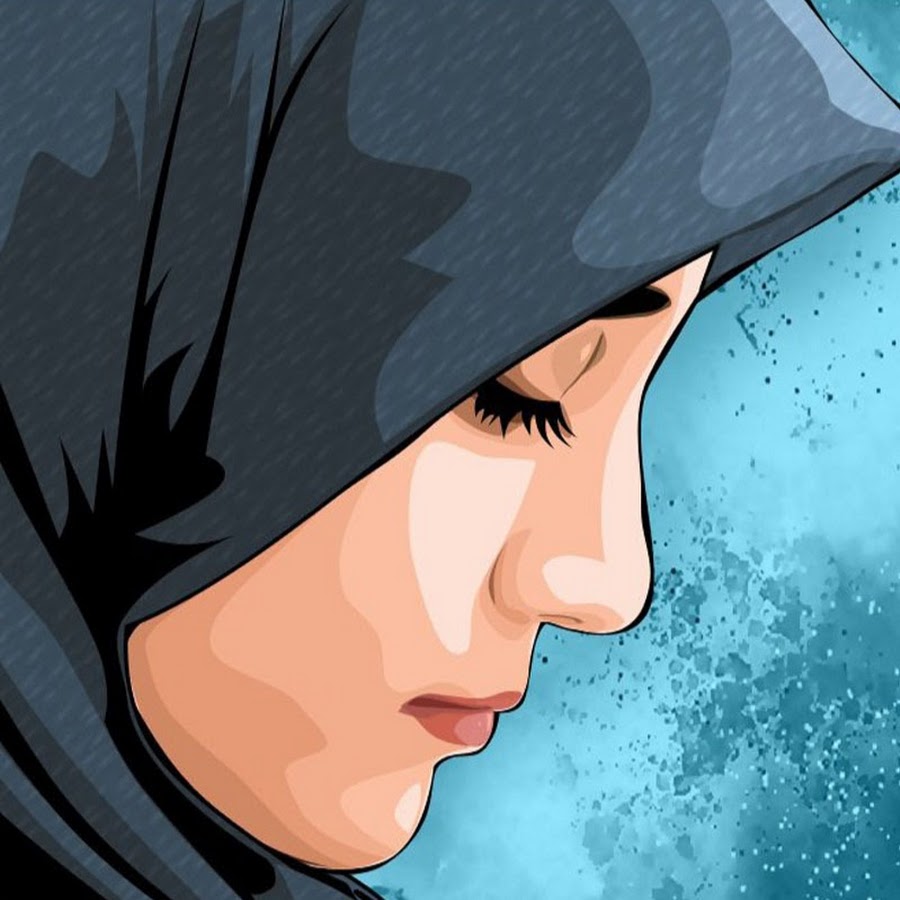 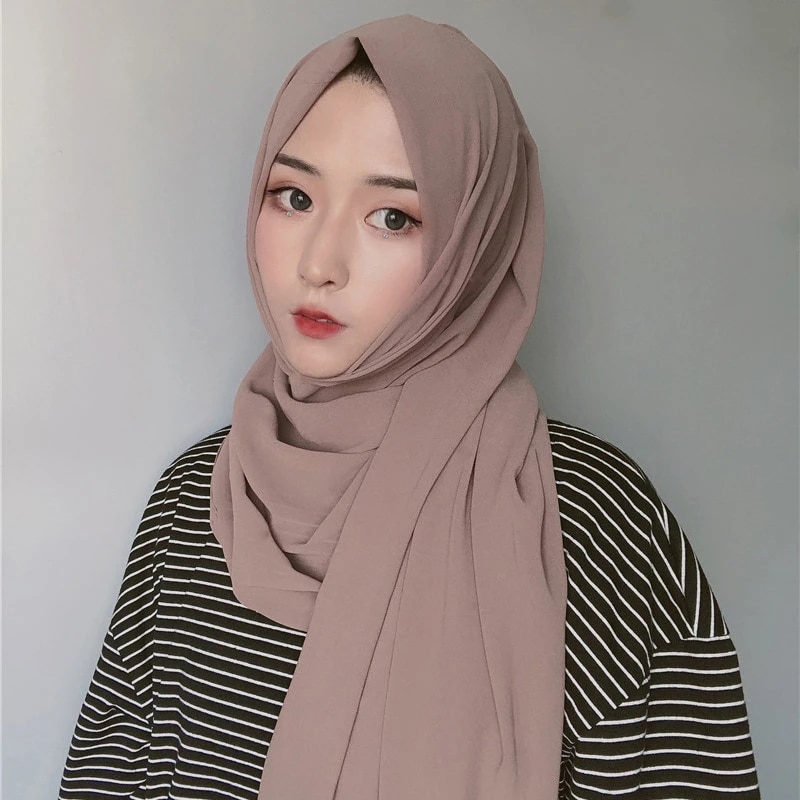 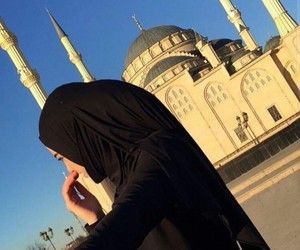 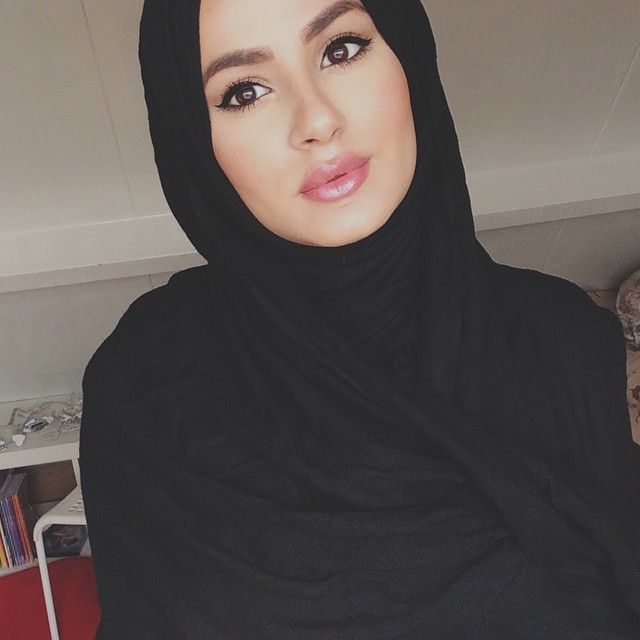 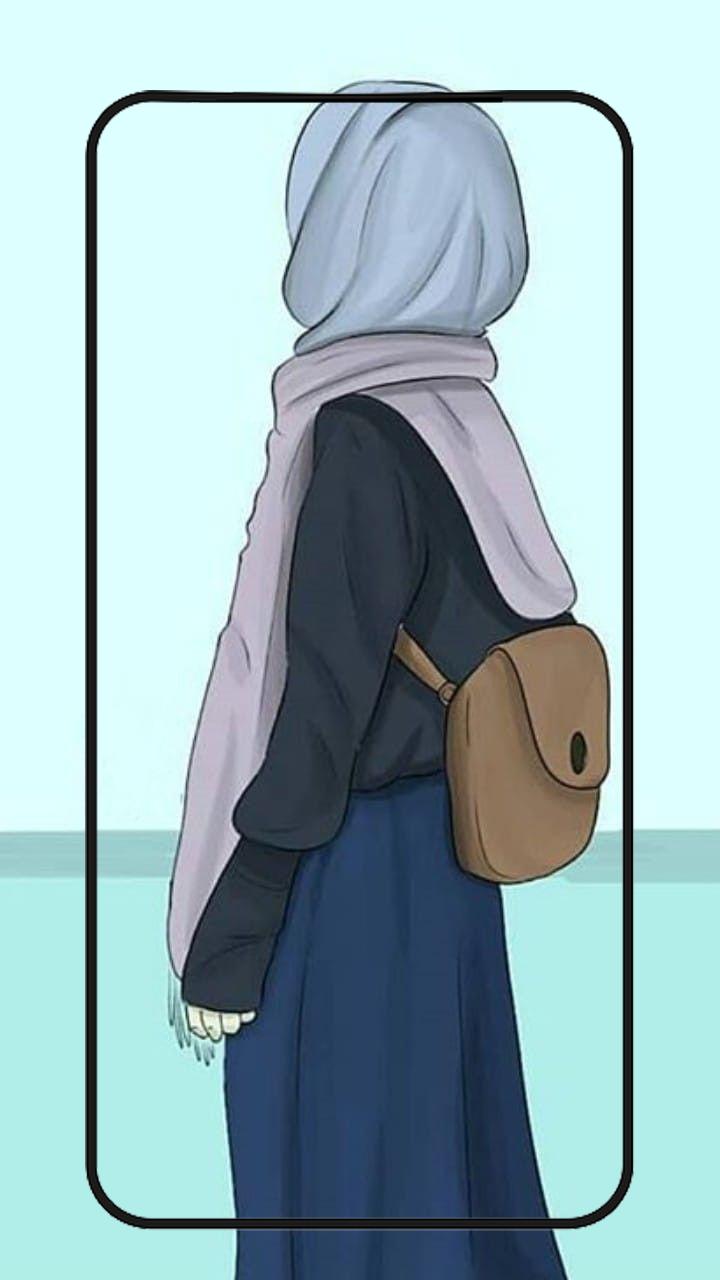 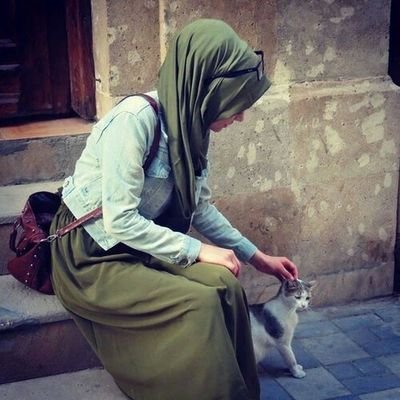